Early money mistakes, according to this Gen-Z

EARLY MONEY MISTAKES, ACCORDING TO THIS GEN-Z

Sarah Kelsey is a bright-eyed 21 years old in her first year in the professional world, but she’s the first to admit she’s already got some money regrets.

“I really should have gotten into Kiwisaver way earlier,” said Sarah.

For her, the reasons were slightly complicated. Like most people, Sarah got most of her early financial know-how from her folks, but in her case, that advice was to avoid KiwiSaver like it had COVID.

“My dad, who owns his own business, always thought you could do it on your own. He thought it was a risk putting it in KiwiSaver, rather just putting your money in your bank account where you have control over your own money.”

People are more than happy to dog on the financial capability of NZ’s young ones. However, one strike against the older generations (who tend to be looked at as more financially savvy) is the strong anti-KiwiSaver sentiment many still hold. The idea that KiwiSaver is somehow a big scam is one of the most pervasive and commonly accepted financial conspiracy theories going around these days, supported by the concept that no one knows how to grow your finances better than you, yourself.

Thankfully for Sarah, she recognises why this misconception exists but has put the time into educating herself on the topic.

“You see it, especially with people who own their own businesses and want complete control over their finances, which is entirely fair enough. But the idea that you don’t have control over your KiwiSaver money is really a myth because I think you can have control over it in many ways.

“You could change your provider and make decisions to do with the KiwiSaver account that could actually benefit you further in the long run.”

Student loan, how much of it is vital?

In many ways, a student loan is the best debt anyone can take on. For starters, it’s interest-free. Beyond that, tertiary education gives people access to far higher earning potential.

But as our reliance on this cheap, easy loan made us too laissez-faire about massive amounts of debt? Sarah thinks so.

While Sarah harbours no regrets for taking out a loan to pay for her studies, which helped her land the accounting job she’s in today, she was guilty of taking advantage of “course-related costs” for some costs that she’d be hard-pressed to describe as “course-related”.

“I honestly took out unnecessarily to go out drinking every weekend,” admits Sarah, sheepishly.

“I mean I was living at home at the time, so there was no need for me to be taking that whatsoever, but I saw it as free money.”

In retrospect, she would have been far more measured with the size of her loan to minimise the amount of her paycheck going toward paying it off.

“I would’ve taken the time to realise that taking that extra money was only adding a substantial amount to my already existing student debt.”

Another hack that we’ve seen some people successfully use has been to put the money from their student loan towards a fund for investment. Modelling has shown that given the zero interest, it’s a good way to use a cheap capital investment toward building long term wealth from a young age.

More and more New Zealanders are realising there’s money to be made in investments, which Sarah wishes she’d understood five years ago when she first started earning.

“If I’d known what I know now when I got my first job at 16 when I was in high school, as well as normal savings I would have put 50-60 a week into something like Sharesies and an ETF.”

One of the key benefits of starting this early is the long term impacts of building wealth from a young age.

“With investing, the longer you’re in the game, the more impact it can have on your long term gains. It’s good to start earlier than later.” 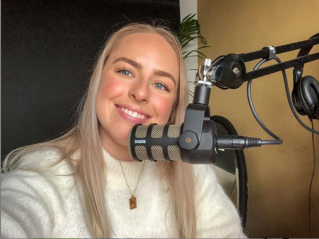 Sarah Kelsey is the host of the OneUp Project; a podcast focused on clueing up young people on all things business, self-development and financial literacy. 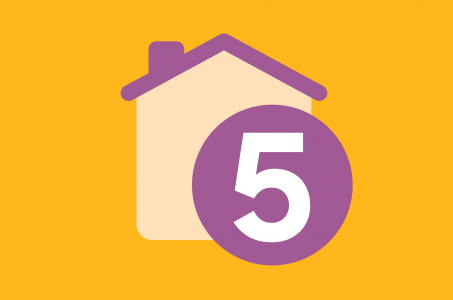 5 simple tips for saving towards your first home

The Kiwi dream of buying a home seems increasingly out of reach. However, by taking a few steps now, saving money for your first home deposit and owning your own home may be a little bit closer than you think.

How to tackle financial stress

If you’re worried about money, you’re not alone. 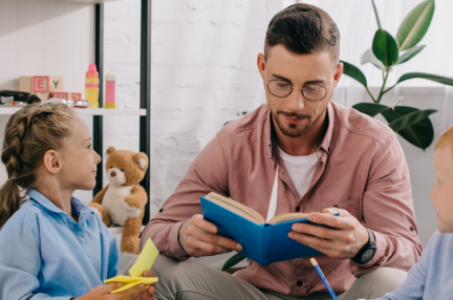 Life lessons to teach kids while in isolation

The COVID-19 lockdown may be a great time to teach kids some of life’s lessons.