Putting the minimum 3 per cent contribution into KiwiSaver will provide an income in retirement that is less than half of your current income - and that's including New Zealand Superannuation, research from a new KiwiSaver provider has found.

kōura Wealth has launched its kōura KiwiSaver scheme today as well as research it hopes will encourage people to get advice, make sure they are in the right type of fund and are contributing enough to get the retirement they want. Kōura Wealth's holding company is owned by Rupert Carlyon - a strategy and mergers and acquisitions expert who has worked for KPMG, Tower and Vector and Hobson Wealth - a private wealth advisory firm launched by Warren Couillault which is part-owned by Macquarie.

kōura is the third KiwiSaver scheme to launch this year and enters an already crowded market with at least 25 other providers.

Carlyon said its core difference to many other providers was its Robo-advice model which would help assess people's risk appetite and then put together an individualised portfolio based on six different underlying tracker funds. 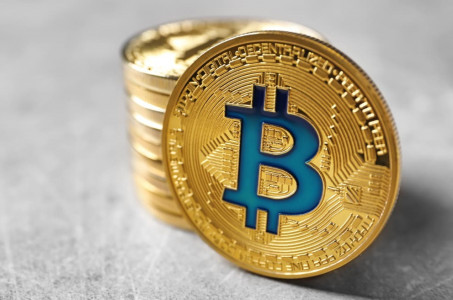 Recent crypto crash 'definitely not cause for panic'

A small KiwiSaver provider is standing by its cryptocurrency offering, despite the recent downturn for the digital money.

“If you want to control how much you retire with, rather than just arrive at a lump sum,  kōura helps you do this” — MoneyHub  In its list of their Top… 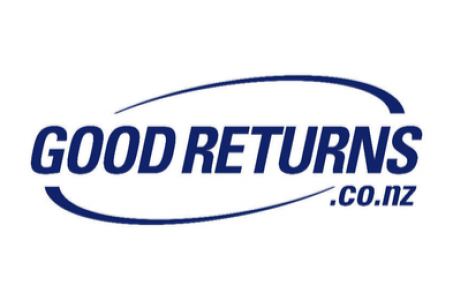 Good Returns covers kōura’s launch and research that shows most people would prefer online research to an adviser.