THE KŌURA MARKET WRAP FOR MAY

The kōura market wrap for May 2022

Hard or soft landing? That is the question circling through investors’ minds at the moment, as uncertainty remains around where we are at, and where to next. Looking at recent performance, we saw markets move by more than 1% in over half of the trading days in May, and trading volumes were significantly lower than typical for the month.

kōura Growth Fund based on a typical 80:20 mix, NZ Equities 20%, US Equities 36.6%, Emerging Markets 7.8%, Rest of World Equities 15.6%, Fixed Income 20%. The kōura funds are impacted by currency (translation of local currency indices to NZD) and also differences in constituents between the underlying indices and the actual investments that the kōura funds invest in. Past performance does not equal future performance.

We know all too well that, during times like these, it can be challenging to keep a clear head as an investor, while watching the value of your KiwiSaver and other investments fluctuate wildly across the board. But unfortunately, volatility is also what being an investor is all about: you need to take the good with the bad. And sometimes, the best approach is not to look too closely but rather focus on the long road ahead.

Now, back to our original question: hard or soft landing? What does it mean and where are we headed?

A short lesson in basic economics

Let’s take a closer look at the global environment for a moment, and we’ll start by saying that global economies are currently running way too hot. In a snapshot:

While these factors combined are driving strong economic growth of 6-7%, they’re also driving up inflation to the highest levels since the 1970s.

So, why is this a problem? Because an economy running ‘too hot’ is no different from running your car in the red zone. Sure, it may work well for a while, but if it keeps running in the red zone for an extended time, it’s likely to blow up.

An economy running hot usually runs out of supplies.

Meanwhile, workers’ costs rise exponentially and push up prices, which typically causes demand to fall over, bringing the economy down with it.

Now, central banks are busy adjusting interest rates to make sure that the economy continues to grow at a sustainable rate, effectively keeping the car revving at an optimal level – not too high, not too low. The problem is that interest rates are a very blunt instrument. On one hand, it means that more money goes into interest costs rather than goods and services (taking out money from the economy). On the other, interest rate movements can take a long time to flow through consumers and companies: using interest rates to slow an economy is a bit like trying to stop a big container in its tracks. It will, but not before drifting forward for a long time.

More often than not, these central banks’ attempts translate into reduced economic output, and potentially even a recession. The next question is whether a recession is on the cards, and if so, how deep and long will it be.

As a formal Federal Reserve Governor described it, central banks are currently trying to land a 747 Jumbo Jet on a miniature aircraft carrier. So, will it be a soft landing or a hard landing?

Why we are nervous about a hard landing

Central banks around the world are pursuing the same goal: fighting inflation and getting back within their targets, typically 2-3%. And they must do so quickly.

Past bouts of high inflation in the 1920s and 1970s taught us that delays in tackling inflation typically lead to more damage in the long term. That’s why we’re seeing central banks aggressively raising interest rates both in New Zealand and the US, by 0.5% at a time as opposed to the typical 0.25% increase. And we expect to see more of these aggressive pushes through the rest of 2022.

If inflation alone wasn’t enough, the war in Ukraine and China’s zero-Covid policies have made central banks’ job even harder. This all means that inflation is likely to stay higher and last longer than initially anticipated, hence interest rates will need to go even higher than originally expected.

The exponential rise of mortgage rates, food prices and transport costs is already putting a huge amount of pressure on the typical consumer, with more to come. What does it mean for markets? More uncertainty, as investors are concerned that consumers will stop spending, taking demand out of the economy.

Why it may be a soft landing

The good news is that a hard landing is by no means guaranteed. In fact, there are extremely positive data points to consider:

On top of this, central banks do have offramps. If inflation quickly falls and/or economic conditions start to deteriorate, central banks can reverse course and halt interest rate rises. In other words, they don’t have to meet interest rate forecasts. With most mortgages being fixed, consumers are unlikely to start feeling the impact of higher interest rates until later in the year, by which time we may have a completely different environment to deal with.

And finally, there’s another variable to factor in: politics. Politicians around the world have become extremely short-term focused, and they might do anything they can to avoid recessions and joblessness, saving consumers (and therefore voters) from pain and harm. In our view, politicians and central banks will try and do their best to ensure that any downturn stays as short and sharp as possible.

Where to from here?

As per usual, no one – including us here at kōura– has a crystal ball to foresee which way the cookie will crumble. What we do know is that a lot is going on at the moment; ‘uncertainty’ is the name of the game.

Hopefully, this summary has provided you with some helpful context. And once again, remember – KiwiSaver is a long-term investment and you’re in it for the long haul. So if you’re satisfied that your KiwiSaver is aligned with your risk profile, all you probably have to do is stay put, focus on the end-goal, and ignore the noise. 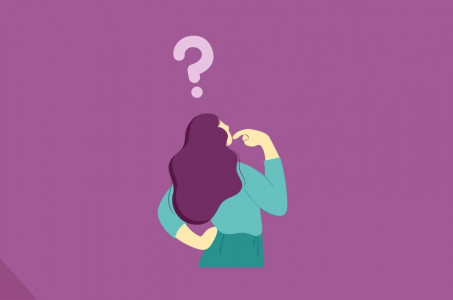 Self-employed? How KiwiSaver can help you get ahead

Self-employed? How KiwiSaver can help you get ahead

Are you self-employed and too busy managing your business to give your personal long-term goals some TLC? 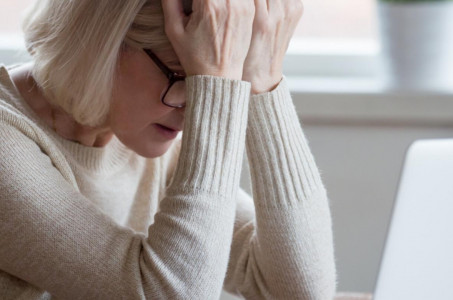 KiwiSaver and Financial Hardship - All you need to know

Times are getting tough, economically.

New Zealand’s KiwiSaver managers have outpaced foreign-owned ones by heads and shoulders. It’s time to give credit where credit’s due.